Have a Question or Want a Free Market Report?

Looking for that perfect spot to raise a family, grow old, be happy and content? Loveland, Colorado is the perfect place for all that and more. Snuggled right at the foothills of the Rocky Mountains, the municipality is the 3rd happiest place in the country as well as the perfect blend of commerce - jobs, restaurants, leisure and outdoor activities, banks, schools and hospitals, and living close to nature. Read More about Loveland.

Loveland Homes with Land for Sale

If you haven't already, be sure to register for a free account so that you can receive email alerts whenever new Loveland listings come on the market.

Loveland, Colorado is the 14th of the most populous cities in Colorado and is located in Larimer County, just north of Denver. 35% of the population are children under the age of 18 and 57% are married couples, which means it is a family oriented community. It is considered a peaceful and comfortable place to raise a family for people prioritizing well-being, health and nature but still close enough to urban amenities. It truly balances urban living whilst being close to nature. This is one of the reasons why it’s been rated as the 3rd happiest place to live in the country.

Since 2015, the Northern Colorado housing market has grown with 12% growth from 2015 to 2016 and 9% in 2017. And Loveland market shares in this growth. The average price of a house is still under $400,000 which makes it one of the most promising and affordable markets in the state. This growth runs parallel to the growing commerce - food, art and craft beer. Investing in a house in the area promises appreciation over the next couple of years. In terms of affordability, it ranks 2nd in the state. Compared to housing prices in Fort Collins, Loveland’s average is less than $32,000 to $20,000 from 2017 to early 2018.

Employment and Cost of Living

In 2018, the estimated unemployment rate in Loveland is 2.6%, one of the top 5 lowest rates in Colorado. This is due to the fact that the city is located at the center of the 3 top employers of the state - Thompson School District, Colorado State University, Fort Collins and Boulder; University of Northern Colorado in Greeley. Aside from these educational institutions, other major employers in the area include Agilent Technologies, McKee Medical Center and Wal-Mart. Being in between the two most popular locations - Denver and Fort Collins, Loveland is the perfect place for commuters and their families wanting for more open space, nature and lower cost near urban life.

Loveland is not just about the great outdoors and work. It has a budding art community, craft beer and restaurants as well as choices of come of the top  schools in the state. Here are fun facts and things to do in the city.

Loveland is a city that offers individuals and families a more relaxed, secure, safe and progressive community. It is both culturally and bodily enriching.

Have Questions About Loveland Area Real Estate You Want Answered? 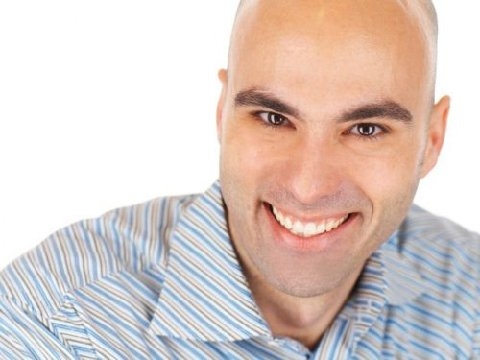 Even if you aren't planning to buy or sell for years, I hope you'll feel comfortable calling to talk about your unique real estate situation. I'd love the opportunity to become your Loveland area agent long before you actually need one. 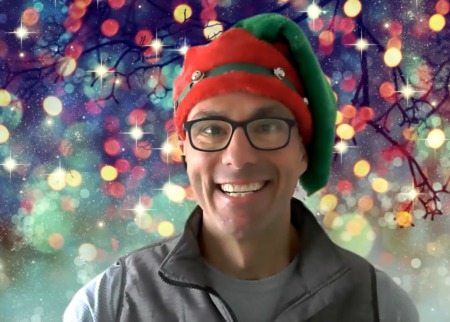